home/ A simple render in 3D of Mercury Freedom 7.

Introduction in 3D design for boilermaker.

3DS max is software published by Autodesk. It is used in the context of 3D modeling and animation . The Mercury module was developed for the first space travel.

A little bit of history

On May 5, 1961, the Mercury-Redstone 3 rocket was launched on launch complex n ° 5 located at Cape Canaveral in Florida. The latter wears the manned capsule Mercury baptized for the occasion Freedom 7.

Alan B Shepard before the launch. 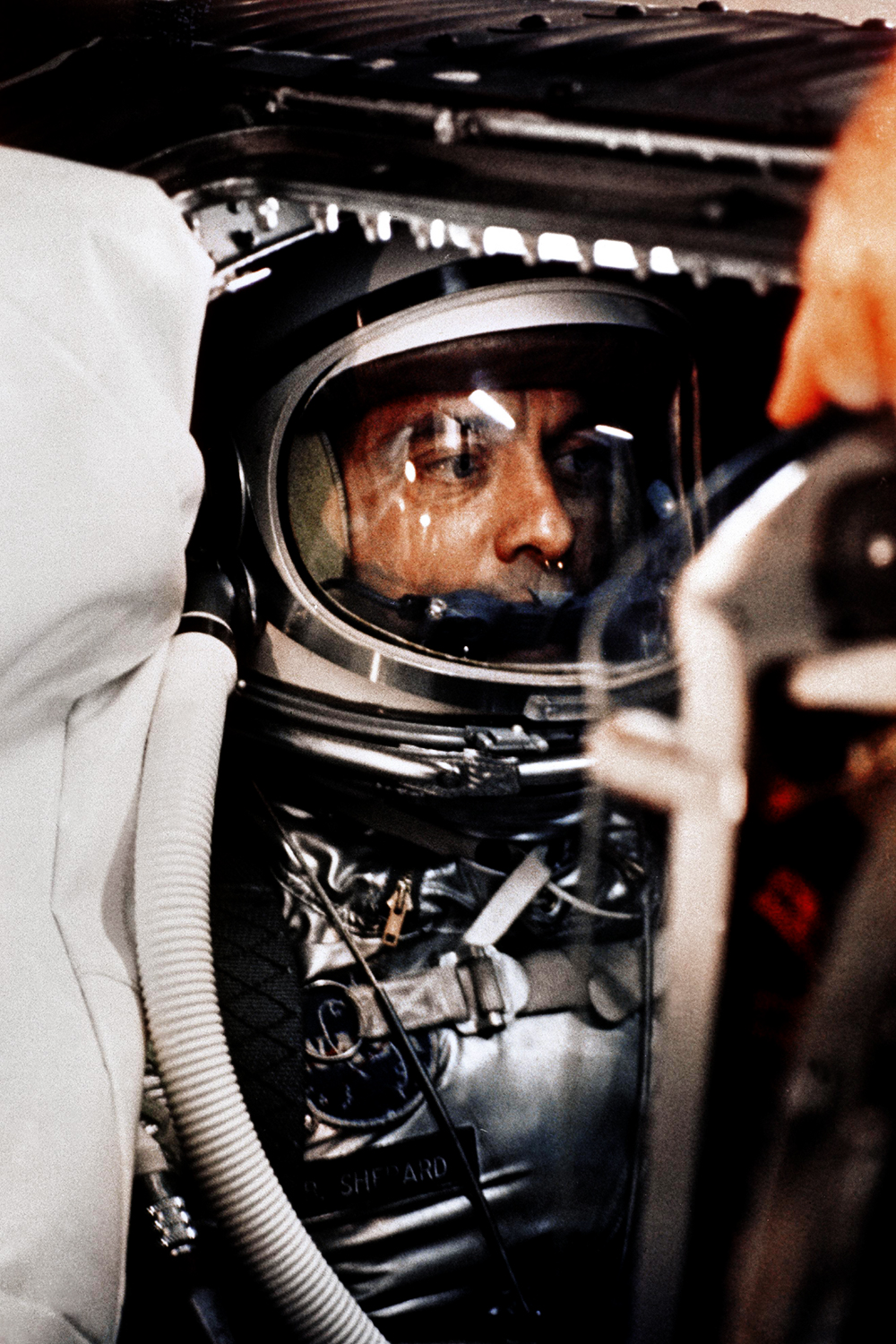 They are designed to perform sub-orbital flights. This is how astronaut Alan B Shepard becomes the first man to travel to space and return to earth. using the Mercury capsule unlike Yuri Gargarine who was forced to parachute during the Vostok 1 mission.

Here are some screenshots of Freedom 7 modeled on 3DSmax .